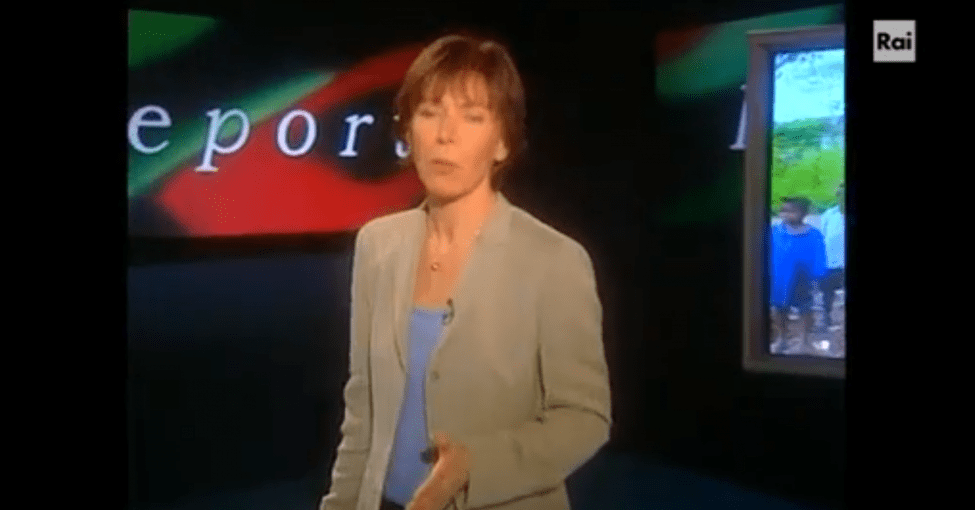 In vaccines there is mercury: it is contained in a preservative called Thiomersal, that is thimerosal, mercuriothiolate, ethylmercuriothiosalicylate, sodium thimerfonate. It can be found in vaccines against tetanus, diphtheria and pertussis, hepatitis A, hepatitis B and the flu. In the United States the drug control body, the FDA, has ordered that thimerosal be eliminated from vaccines, as early as 99. In Italy, however, we keep it. Because'?

Do they know in USL vaccination clinics that there is mercury in vaccines?

"Yes, it had been known for some time that these mercurial compounds existed - says Dr. Luisella Grandori, head of the vaccination center of a USL in Modena." We never worried about them because the belief was that the quantities of mercury contained in vaccines weren't even dubiously dangerous. Even our Ministry of Health had reassured us about it ".