The secrets of the chimpanzee virus 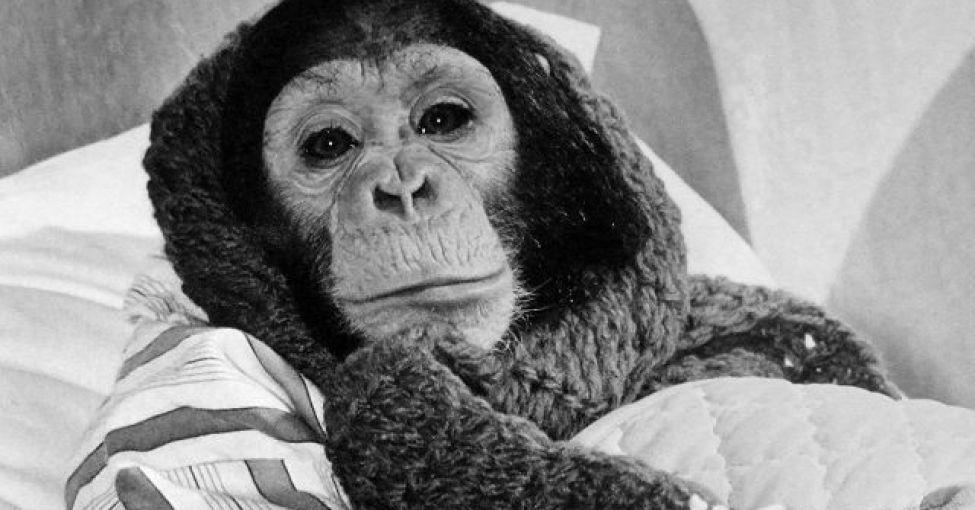 To defeat the pandemic, the anti-Covid vaccine must be found. During the week, the umpteenth announcements arrived, the goal seems close. But what economic and geopolitical match is hidden behind the vaccine race? Report will talk about the “vaccine nationalism”, the competition between world powers to get to the first, very precious dose. A business worth billions, all entrusted to private individuals, who will own the patent and in the meantime fly to the stock exchange. While the public funds the research and takes the risks, signing secret contracts and paying in advance for a product that does not yet exist. With exclusive interviews and confidential documents, Report will reveal how “big pharma” has tried to pass the burden for compensation to states in the event of defects and adverse reactions. In this clash between giants, the Italian Advent Srl, the company headed by Piero Di Lorenzo and collaborating on the Oxford-Astrazeneca vaccine, which could be one of the first to receive approval, also moves. But Italy also wanted to embark on the undertaking of creating a "tricolor vaccine": in August the experimentation of the candidate produced by the ReiThera company began at the Spallanzani Institute in Rome. Report followed in his footsteps, starting from the intuition of some scientists back in 2004 and reaching as far as Switzerland. To discover, in the end, that the Italian government-funded vaccine is perhaps not so Italian.