The AIDS affair by Paolo Barnard 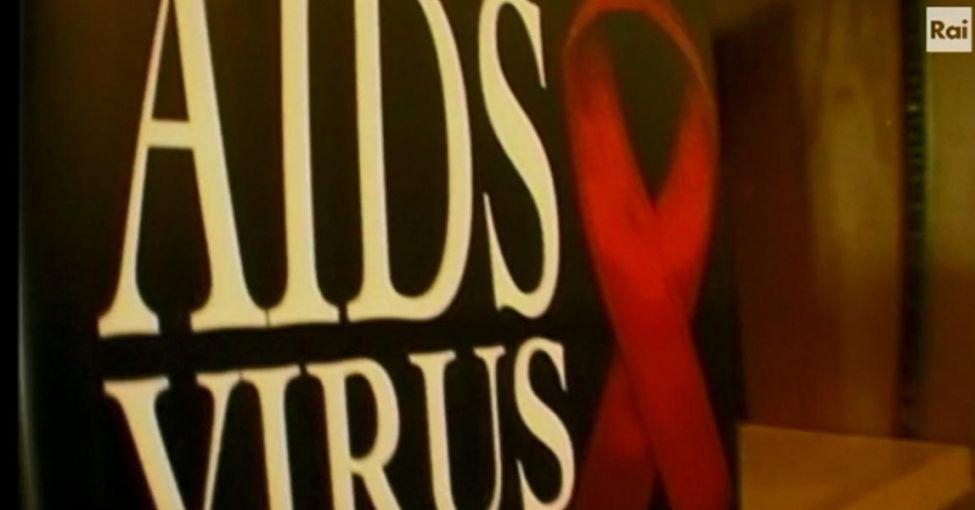 AZT, DDI, 3TC, protease inhibitors: these are the names of the best known drugs for fighting AIDS. They were all born here, in the United States of America, and the hope of hundreds of thousands of sick people clings to them. But a group of authoritative researchers has long argued that the approval of these drugs has gone through incomplete tests and pressures of all kinds. All this to hide from the public that the long-term effects of protease inhibitors are unknown and that AZT would be ineffective or even accelerate the death of thousands of patients. The latter accusation is particularly shocking and is also extended to the medical profession but, above all, to the pharmaceutical company that produces AZT which, according to some researchers, would always have been aware of the alleged danger of this medicine.