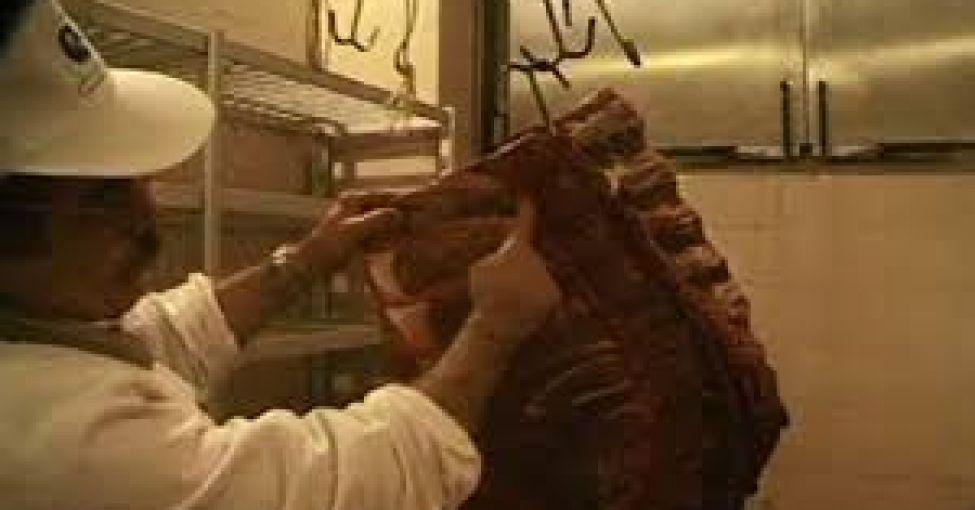 In handling the global crisis triggered by the coronavirus pandemic, it appears that many governments have made mistakes. Report investigates the behavior of the World Health Organization to understand if it has issued clear and unambiguous guidelines, which would enable individual states to assess the seriousness of the problem on the basis of recognized scientific evidence. The investigation focuses on the WHO funding system, from the voluntary donations of individual states to the ever increasing dependence on individuals, first of all Bill Gates. In a context where pharmaceutical companies exert strong pressure, what guarantees are there that the vaccine or anti-covid treatments are treated as public goods available to the world population and not armored under patents to make huge profits? Report will reconstruct the mistakes made so far and the prospects for reform of an organization that the world will increasingly need, if it proves effective and independent.