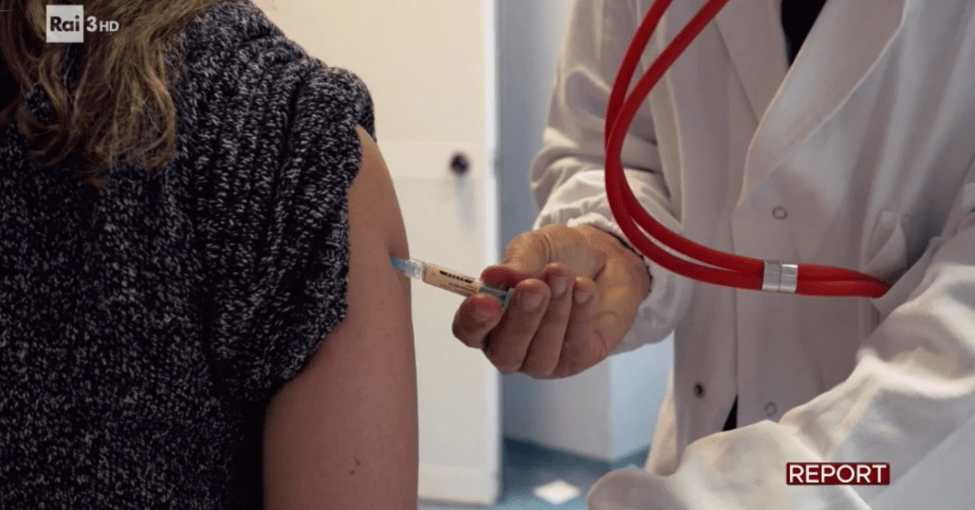 Papilloma virus (HPV) has been linked to the onset of cervical cancer. To prevent this, Italy was the first country in Europe to introduce the papilloma virus vaccine, one of the most expensive in children. Our health authorities have been able to count on a positive evaluation from the European Medicines Agency, which declared this type of vaccine safe. But have the reports of possible damage caused by the HPV vaccine been properly evaluated? This is asked by a team of independent Danish researchers from the Cochrane Collaboration network, which filed an official complaint in Strasbourg. The accusation is against the European Medicines Agency: it would have underestimated the adverse reactions and there are also conflicts of interest that have not been declared.