If this is the UN 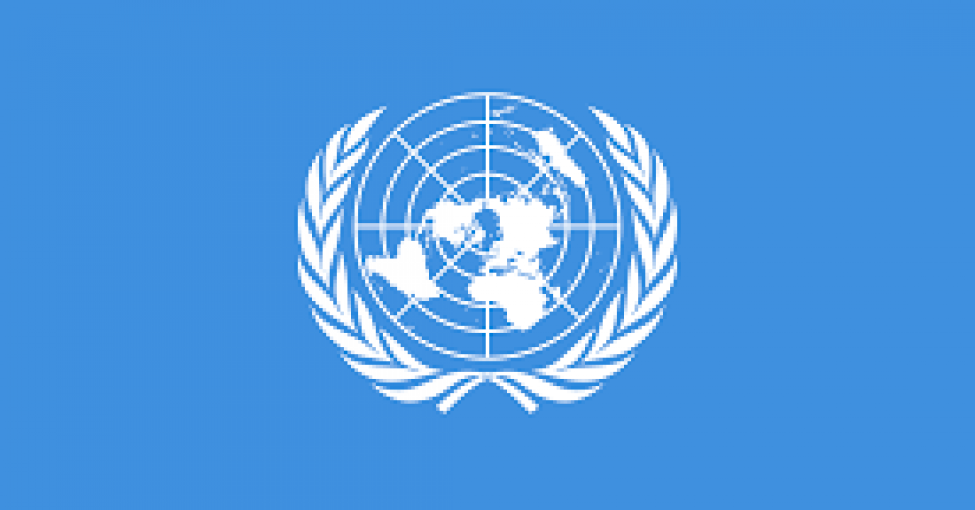 The largest planetary organization for achieving peace in the world is based in New York, inside the famous glass building, where 10.000 people work and costs 1 billion dollars a year. Then there are the UN agencies: FAO, UNESCO, UNICEF, WHO, UNHCR, UNDCP, IAEA with an annual cost of 12 billion. There are 61.000 officials and the total number of UN employees worldwide is 115.000. Then there are the missions, which have an annual cost of about 4 billion and 300 million dollars. A gigantic commitment that has too often given mediocre results. The resolutions are largely disregarded (70 in Palestine alone, 30 in the Saharawi). Humanitarian wars have not always brought peace, and under the United Nations banner, in some countries, underworld and corruption thrive. Then there are areas of the world that are ignored and others in which there is a great deployment of forces and means, according to logics that are not always transparent. An investigation into the formidable bureaucratic bandwagon