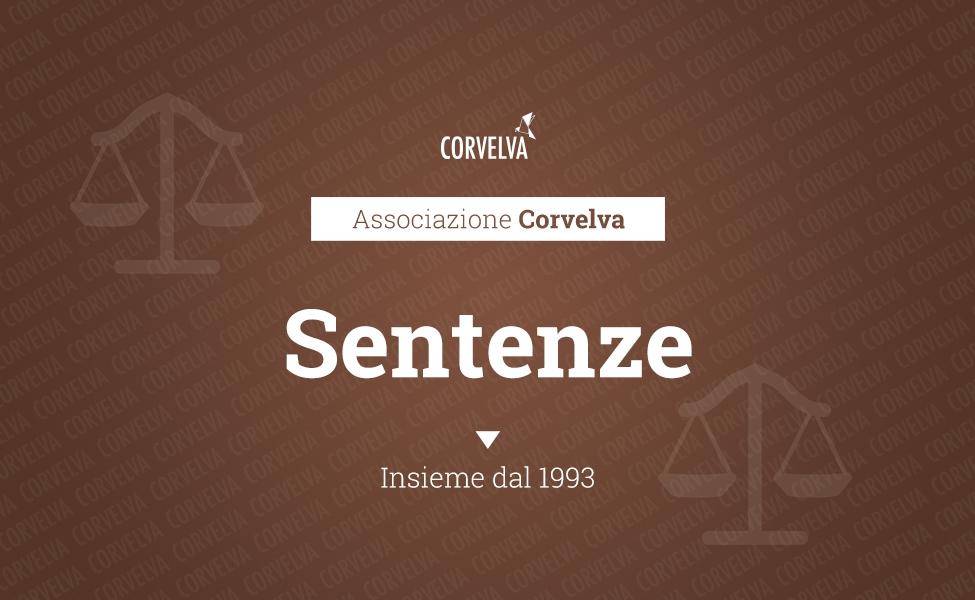 The family doctor cannot refuse to carry out flu shots. Word of the Lazio Regional Administrative Court (sentence n. 8123/2013 of 6 September) which rejected the appeal of a doctor from Bergamo to whom the ASL ordered to proceed with the campaign. An important issue, that analyzed by the judges, as it concerns the freedom of treatment and the responsibility of the family doctor.

In the present case, the sanitary to avoid sanctions practiced the vaccinations, but at the same time proposed judicial action believing that the fact that it is the company and not the white coat to decide reduces the doctor to mere executor of a therapeutic conduct predetermined by the company, being excluded from the health any evaluation both in terms of the type of drug to be used and in terms of the opportunity from a medical point of view to proceed with vaccination. This would result in a limitation and a conditioning in the therapeutic choice, given that the doctor is forced to exclude those conduct which, although accredited from a scientific point of view, are incompatible with "the programmed levels of expenditure". All this would be in contrast with art. 33, paragraph 1, of the Constitution as well as with the principles of the Code of medical ethics applying this constitutional rule: a limitation on the protection of health. In summary, the applicant's complaints were directed towards safeguarding, according to him, the professional activity of the healthcare professional from obligations which may frustrate his particular essence.

The thesis was rejected by the Tar, according to which it cannot be considered that the activity that the healthcare professional performs on the patient is compromised by other tasks that can be carried out within the healthcare organization, which can benefit from general practitioners to remedy the spread of contagious forms likely to spread among the population. The planned spending levels, according to the judges, would refer to the incidence of the expenses related to the daily diagnosis and treatment activities and cannot be extended to the administration of vaccines in the context of campaigns that take place with standardized preparations and administration methods organized by the companies.

Text of the judgment