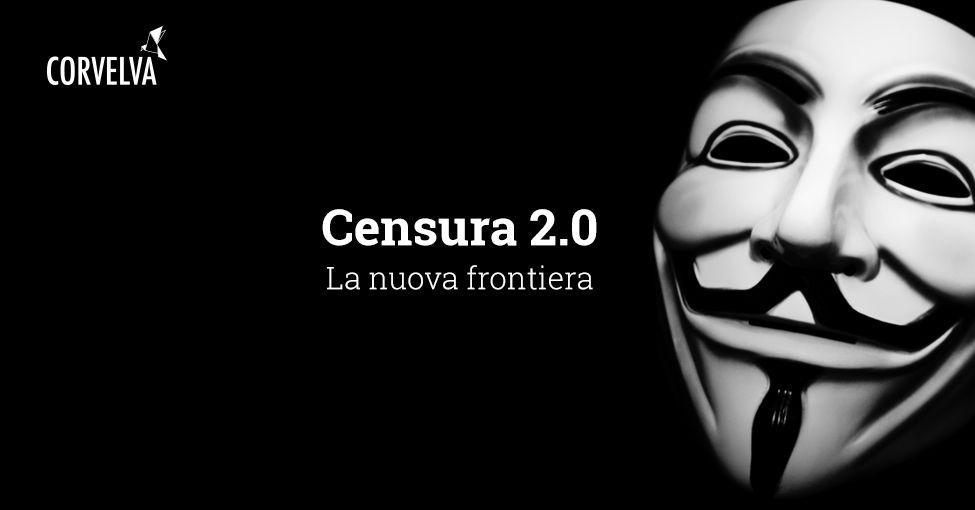 Hello everyone, this brief press release intends to make you participate in a fact that we consider serious and, at the same time, a possible warning of a very very dark future, if we do not put a dam on this.

We have been warned, with a related request for compensation, at the same time initiating a mediation with possible civil lawsuit, for having republished, letter by letter including punctuation, an article from a national newspaper, citing the source. It is already the second time in a few months that someone has made claims to remove content from our site, citing reasons such as the alleged defamation. In both cases, these are "main stream" articles, taken and disseminated through our site.

For the second time we are warned with generic claims for indeterminate amounts, and not even for having expressed our opinion (which in any case would be lawful in the light of our Constitution, and woe if it were not so), but for having disseminated news, filmed in full, devoid of comments and obviously with a quoted source.

What is happening to us can be a warning of a dangerous future: following this "system" in fact, you - a normal citizen - if you disclose a video, an article or an interview from a media - even the mainstream - you could be brought to court with requests for compensation.

We therefore consider it right to inform citizens and all groups that cooperate with us, advising to pay particular attention in this particular historical period, to be particularly diligent in verifying the sources disclosed because the enemy is watching us and is trying to stop us with indirect means. We are overexposed but known, we have the ability to know how to defend ourselves even with the help of many parents who support us, but the small group? The small association?

What strikes us is the methodology used, in fact very similar to a threat: there are no legal prerequisites for requesting compensation, but in the meantime I show my teeth and try to make you give up your work by confronting the possibility of a cause in court: do you have the ability - not only economic - to cope with it?

We think that what happened has a precise connotation, arriving these actions from subjects connected or attributable to companies in the pharmaceutical sector. They concern old articles, 2016 and 2017, published by newspapers which have not been investigated or condemned - and even today the articles themselves are present in them. Among other things, in the vast audience of articles on our site, two were taken that did not have any type of defamatory content, both of which are considered "old" and strangely not particularly aggressive especially, they were not ours or written by the media " friends "(or counter-information channels, if you like).

At this time we cannot divulge precise information on who the subjects are and not even on the specific content, but if we are here to declare ourselves concerned about the drift we are observing, it is because it is something very atypical that we believe should be monitored.

We will keep you updated as soon as we can of any developments.

Thanks for your attention, we continue our battle for the right to freedom of therapeutic choice.