Pharmacopoli? Who are the Venetian doctors in "Conflict of Interest"? 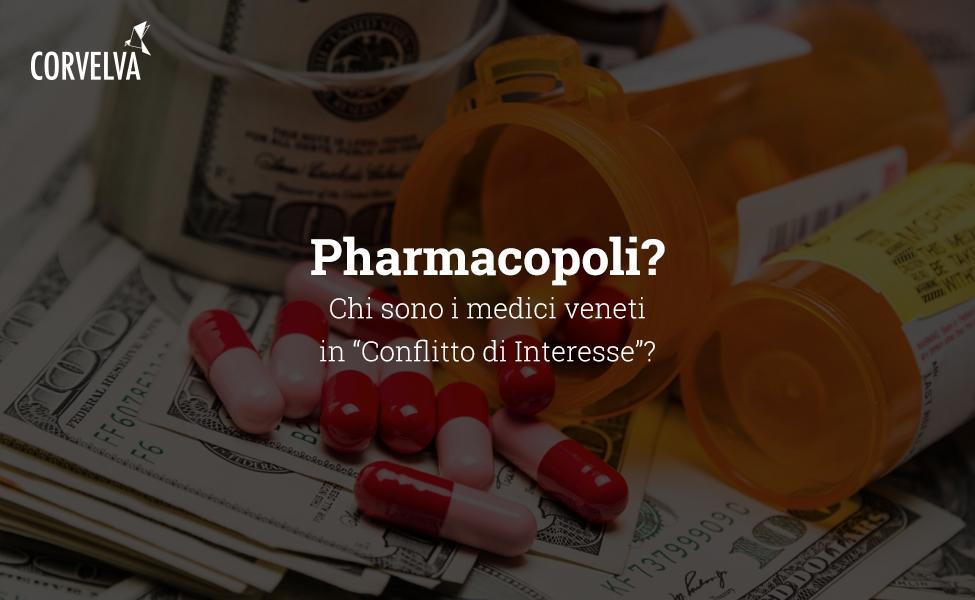 A questionnaire revealed that 75% of doctors find it "appropriate" to have travel and hotels paid for by Big Pharma and 65% to have received payments. When we read the survey conducted online between March and April 2017 by the Italian College of Medical Oncology Chiefs (Cipomo), the results of which were published in the British Medical Journal Open in July 2018, we asked ourselves: " But the Venetian doctors? "

The data were refined starting from those collected by the Codacons Association, in addition to the EFPIA data published by the pharmaceutical companies themselves. We have drawn up a list (divided by province) of each doctor, company, institution and association in the Veneto region who has taken money from industries.

The conflict of interest increasingly affects every area of ​​medicine, from treatment to training, from the integrity of research to the formulation of guidelines, from regulatory systems for the approval of drugs to the setting up of clinical trials, from the role of companies scientific and, specifically, on drug prescriptions.

The "scientific community" is decidedly compact on asserting that there is a clear link between doctors who have relationships with pharmaceutical companies and overprescription (the abuse of medical prescriptions for certain drugs. And in Veneto?

Like Corvelva, we decided to prepare a complaint to the Court of Auditors of the Veneto Region, to the ANAC and to each provincial and regional professional order, bringing the normative references and the sentences, simply placing the doubt.

Today we publish the list of doctors in the province of Rovigo, Venice and Treviso.