Answer to the Honorable Giorgio Trizzino 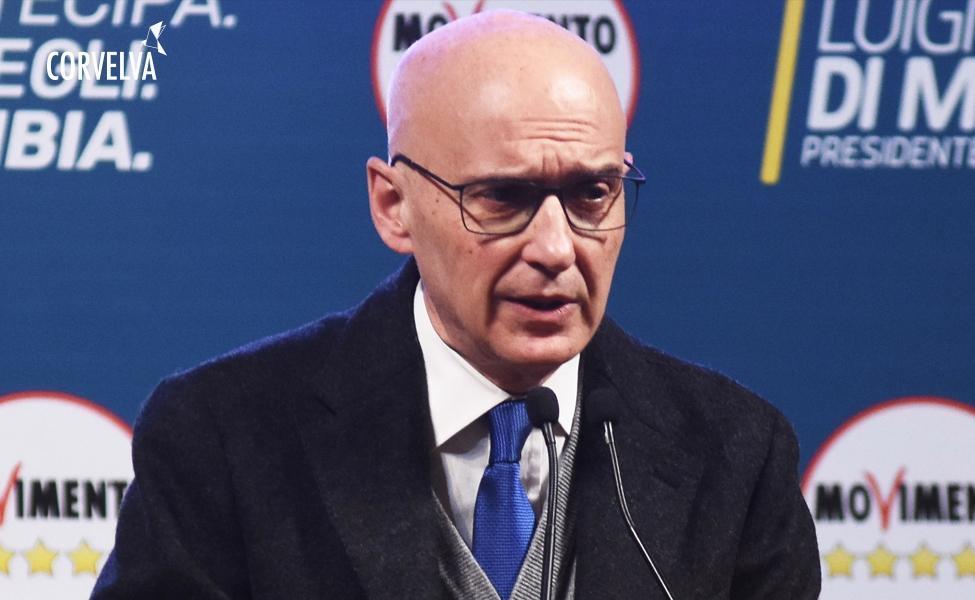 "In 40 years as a doctor I have seen children die from measles, meningitis, etc., but I have never seen children lose their lives due to post-vaccination complications"

The Honorable Giorgio Trizzino thus addresses the issue of vaccination freedom, a perfect mirror of Italian medical quality. The Corvelva Association has been fighting for several years to see guaranteed justice to families and specifically, always, in a hard and decisive way, has tried to oppose the rampant negationism in health.
These two simple lines can be read on the latest Canale Verde report (the specific pharmacovigilance system of the Veneto Region and considered unique in quality and excellence):

"There were no causally related deaths reported in the 22 years of observation, confirming the safety of vaccines and vaccination procedures in this region"

This sentence is the same expression of a failed medicine, today represented very well by the honorable Giorgio Trizzino, in which not only the vaccine damage but also the death from vaccinations is denied. Over time we have encountered the cases of at least 3 families whose children have died as a result of vaccinations (hundreds are those whose children have been damaged and who knows how many have not been recognized for medical incapacity).

These children died three times: the day of death, the day on which medicine tried to deny the connection, and today thanks to Giorgio Trizzino.
Marco Scarpa, born on May 7, 1994 and died on March 2, 1996 due to the vaccine; Emiliano Rapposelli born on November 6, 2001 and died on February 14, 2003 due to the vaccine; Francesco Zago was born on June 26, 1997 and died on March 1998, 210 due to the vaccine. These three children resident in Veneto are only a drop of the real cases, we are not given the true and proven estimate because they are still omitted from the official reports of the excellent Veneto Region despite being ALL certified by Law 92/XNUMX.

A question arises spontaneously in the light of the data and statements made, could it be that Mr Trizzino, who has worked in the Palermo health system for 40 years, is unable to recognize an adverse reaction? Sicily, according to AIFA data, has a reporting rate per 100.000 inhabitants of 13,2 (666 reports in 2017), which is quite disheartening when compared to other traditionally free regions in the choice of vaccines such as Veneto, whose rate of reports per 100.000 inhabitants is 39,8 with well 1952 reports of suspected adverse reactions in the year 2017. Sorry if we reiterate this data but the difference between regions in the reporting rate is indicative of the lack of attention and probably the fact that the damage from vaccine, even if only suspect, is not taken into consideration: perhaps many children have passed through the hospital in Palermo with suspected adverse reactions that have not been recognized due to inability ...

We also understand that in the absence of arguments, there is often a tendency to slip on the obvious: one day, perhaps in the distant future, Mr Trizzino will have the goodness to explain to us how mandatory is an essential element of security, how to force a band very limited population, that 0-6, for tetanus, hepatitis B, whooping cough (whose immunization does not prevent the spread of the bacterium) can find scientificity. We would really like to understand how the honorable Health Director and hygienist, Trizzino, thinks of saving the world by obliging the vaccine, but we want data and numbers.

Honestly, we are embarrassed to have doctors like Trizzino, unable to understand that the first to foment the doubt about vaccinations are themselves denying the damage, repeatedly recognized, and the very possibility of the damage, also testified by the law of the Italian State.