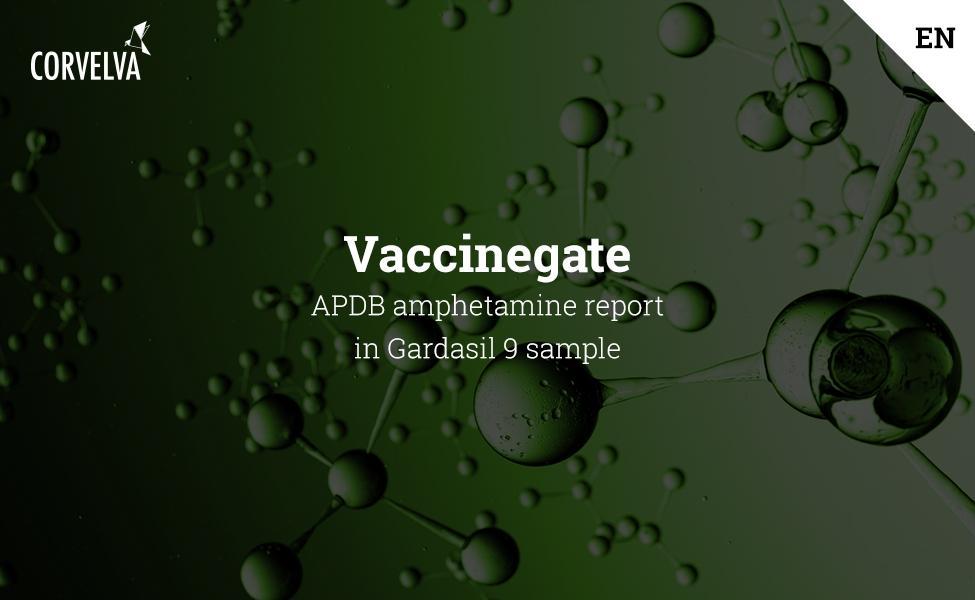 In analyzing the Gardas 9 papillomavirus vaccine, from a metagenomic and chemical point of view, we found many non-conformities that, to our opinion, they should require the authorities to re-analyze at least the lots analyzed by us, the immediate withdrawal if our data are confirmed and a wider re-evaluation of the analysis to be performed on all the vaccines on the market.

From what we could see the problems were, under the metagenomic profile, the presence of adventitious genetic material presents such as bacteria, human and mouse DNA, adventitious viruses like phages and retroviruses and yeasts.
What most impressed us was the presence of L1 fragments of the genome of papillomavirus. These fragments should not be present in the vaccine because the papillomavirus is carcinogenic and their presence together with the aluminum adjuvant is believed to be the cause of some of the serious adverse reactions in the injured.

The same chemical analysis, even if shocking due to the number of potential non-residual contaminants found, had left a huge question mark. The analysis with the technology used in the laboratories we identified, gave us 338 signals of which only 22% are known. What seemed to many unbelievable, that is the list of the probably identified compounds, in reality, to us, it created enormous interest the remaining 78% not known.

A study of this unknown 78% started a further study and, after repeated analysis carried out in two different laboratories and with two different instruments, we can now tell you that a signal we found, compared to three databases consulted, leads us to determine that in some lots of Gardasil 9, especially in lot R009338, there is a contamination corresponding to an amazing drug called APDB.

Currently, it has been impossible to determine with absolute certainty that the signal is just the APDB amphetamine because of the current regulations our laboratories could not buy the certified analytical standard as it was a drug and could not be acquired by subjects not provided with the appropriate authorization, however, the correspondence of the fragmentation spectra in several databases with this molecule gives us a very high degree of probability.

However, before disclosing this report, we filed a complaint with the Carabineer Command for Health Protection, so that they can verify our results with the analytical standard, and in the coming days, we will update the report already filed in August 2018 at the Public Prosecutor of the Republic of Rome.