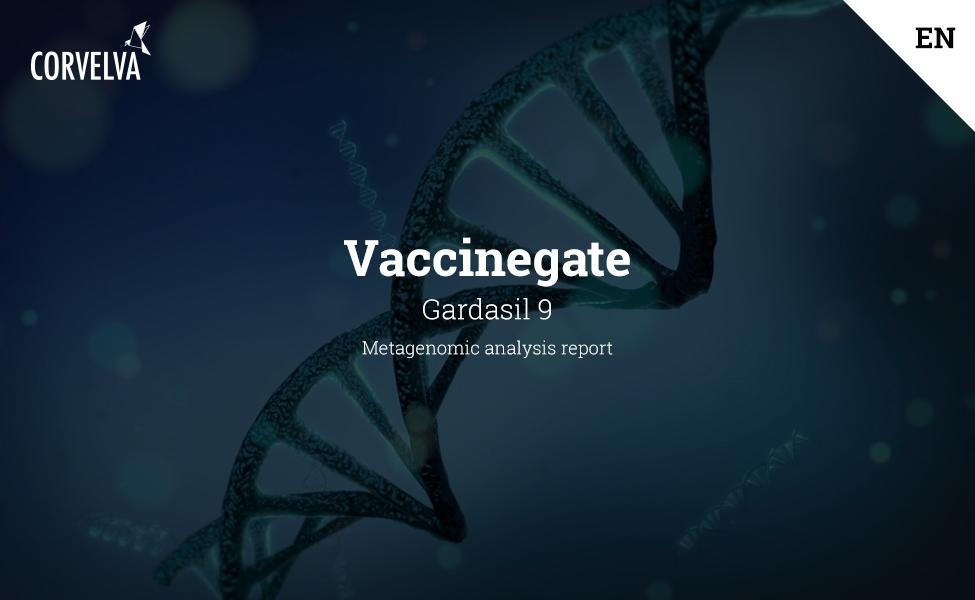 With these analyzes we have finished the first level screening of the Gardasil 9 vaccine.

Presence of adventitious genetic material in residual quantities. The following essential points can be summarized: